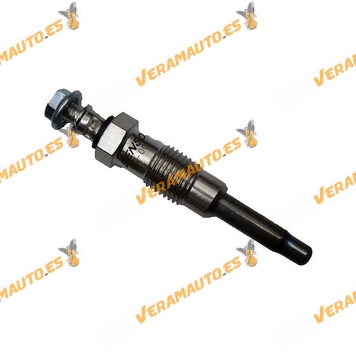 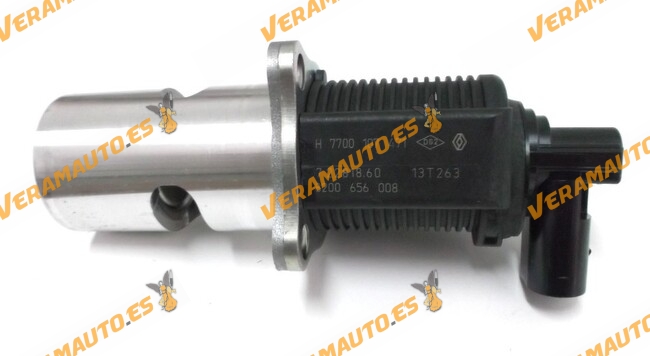 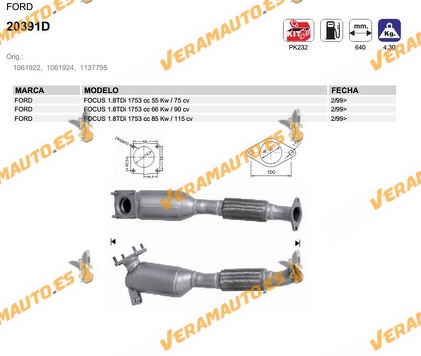 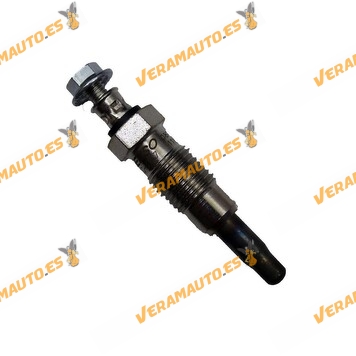 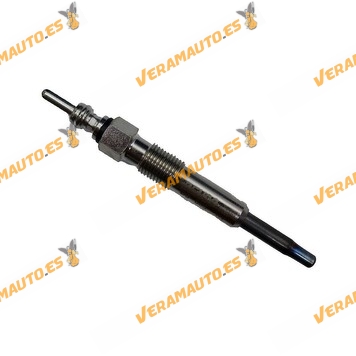 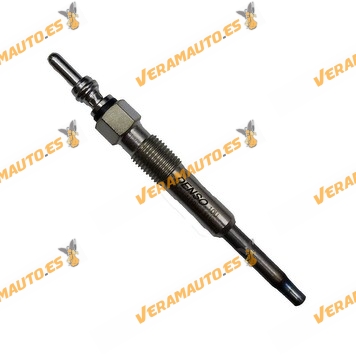 The catalyst is a car system element whose main purpose is to reduce the pollution generated by the gas exhaustion to the outside. On the other hand, the particle filter stocks the soot to eliminate it from the engine through a regeneration process.

When do I change the catalyst or the particle filter ?

There are many symptons to detect a failure in the catalyst. One of them is the lack of power, which can be seen with the currently engine's stall. Also we can detect this failure when we listen metallic noises coming from the beneath of our car, as well if we see thick smoke with a strong smell near the exhaust pipe.

When the particle filter seems blocked, it coud be because an excess of soot or an internal damage. This problem does not allow a correct regeneration, which causes a damage in the engine. In this case, we should clean the filter or replace it with another part.